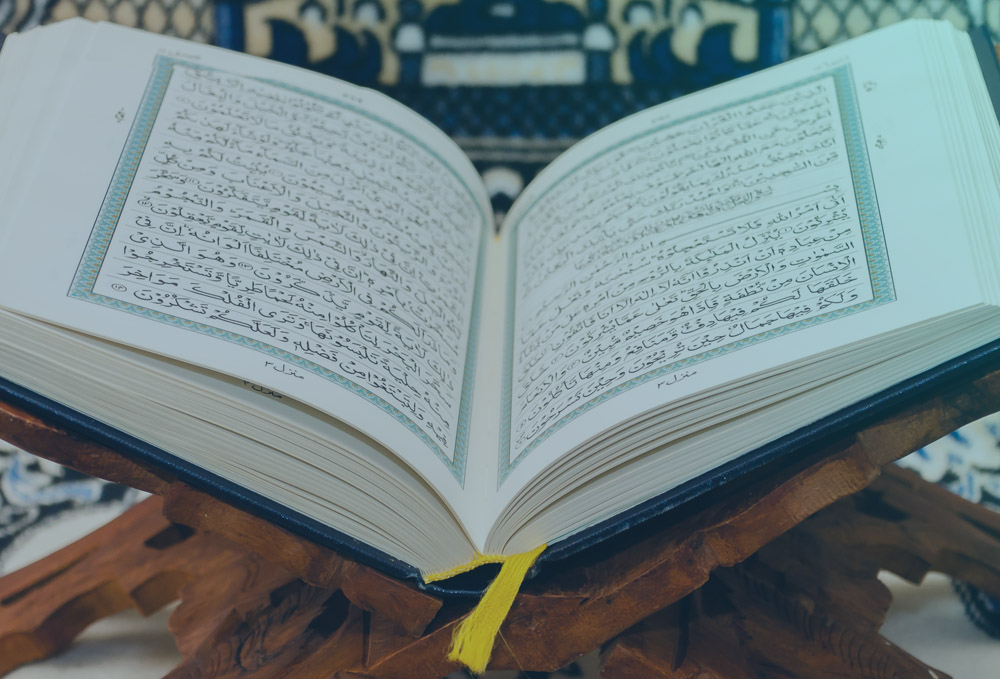 The divine Quran is an epitome of revelations, religious philosophy, and guidelines to humanity. Slowly and gradually, the holy Quran is turning out to be something that is admired and followed by countless people of different religions across the globe.

As far as the compilation of the Quran is concerned, the role of companions of the great Prophet Muhammad is unforgettable and there are intriguing stories related to them.

What Does the Quran Teach?

It is believed that God had sent numerous books to guide human beings about the fundamental of humanism and the Quran is one of them.

There is no unsurety regarding the divinity of the Quran as it is the word of Allah who is the God of the universe and the Lord of Heavens.

Surah is the term given to each part of the holy Quran and the sentences of the Quran are given the name verses. Leather, bone fragments, cloth, and paper were the primary materials utilized by 42 scribes for writing the verses of the Quran.

In the Quran, the ups and downs in the life of the Prophet Muhammad along with the sacred places of Islam are explained in brief.

The verses of the holy Quran comprise the creation of the universe and what morals the people had at that time, and whom they worship.

Furthermore, one can know about the existence, attributes, names, and principles of Allah along with the spiritual world of Islam. The Surahs are categorized into verses named as ayat and some of them contain the aspects of the natural world, statements of the Prophet, how the opponents of Prophet showed their anger and what they denied and accepted.

Also, some of the narratives emphasize on various biblical personalities. This holy book teaches Muslims how to attain the contentment in life, overcome the fears, lead a tranquil life, and strengthen the bond of brotherhood. It contains the final words of God revealed to Muhammad via Angel Gabriel.

What does the Quran say about protection?

The experts and many sacred books say that the Quran gives messages to the mankind to endorse brotherhood, not to indulge in violence, have a pure intention, accept the ultimate truths of life, and promote activities that support humanity.

With the Recitation of Quran, one can become familiar with the distinction between the truth and the falsehood. The Quran protects people who recite this holy book from evil eyes and negative forces.

Muslims around the world illuminate their life by reading this holy book and performing prayers related to the Quran. Regardless of age, one can attain the utmost bliss by reciting the divine Quran.

In the holy Quran, all the characters, events, and teachings are meaningful. Furthermore, it talks about the rules of the supreme power i.e. God for a pious, righteous, and happy life.

how to learn to recite the quran

A recent survey has highlighted that several people are interested to become acquainted with the abilities of the God creatures mentioned in the Quran but are confused about where to start from.

So, specifically for them, there are institutes, companies, and Islamic based centers that offer Quran online classes and Quran courses. The classes and courses are backed by adept Quran tutors who are ever-ready to give personalized attention to learners.

The online courses and classes promote interactive learning with optimal tools, video calling, screen sharing, and voice calls. With workshops, lectures, and courses, everyone can learn about the appropriate pronunciation of Arabic letters, Tajweed rules, and reciting the Tarteel. There are separate courses for children, adolescents, and elderly folks.

IQRA is a prominent provider of Quran online classes. They select the most experienced Quran tutors from the most prestigious Islamic university i.e. Al-Azhar.

They provide the best courses to learn Arabic words, letters, and the divine Quran 24/7. The questions and queries of learners are answered and solved quickly.

By enrolling in the courses offered by IQRA, one can gain the fluency in Islamic words and learn to memorize the divine Quran with high accuracy within the shortest time possible.

Why Recitation Of Quran Is Pivotal For Muslims And Their Children

Reciting the Quran, The One-Stop Way To Seek The Blessings Of Almighty Allah 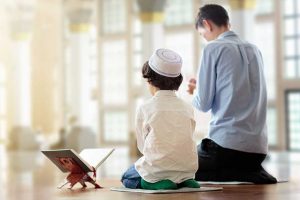 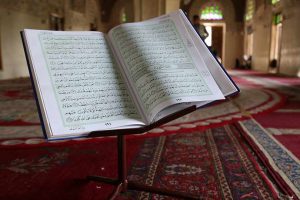 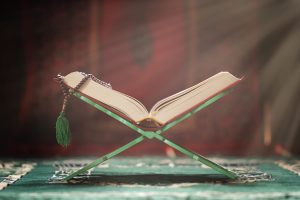