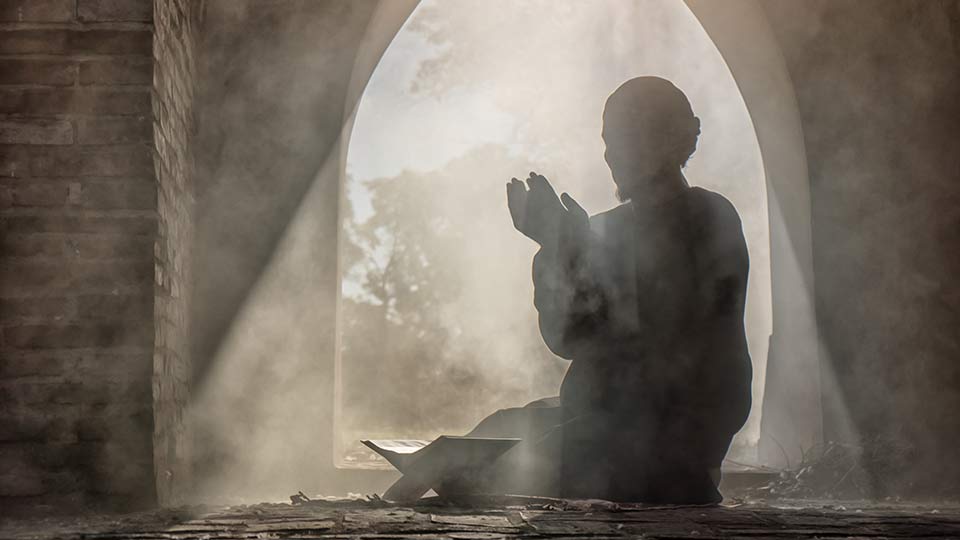 There are several sects in the Islamic religion, including the basic ones, and some that are not widespread. In this article, We will review What are the doctrines of Islam?

So if this is the topic you are looking for then you are in the right place, let’s get started.

What are the main doctrines of Islam?

The main doctrines of Islam are four which are:

What are the 4 main sects of Islam?

The approach of Imam Al-Shafi’i in his doctrine:

Al-Shafi’i explained his method of ijtihad that he relies on as:

The holy Qur’an, the Sunnah of the Prophet, and consensus. The Holy Qur’an is without disagreement the first reference. As for the rest of the references, they are:

This doctrine was founded by Imam Abu Hanifa, his full name is al-Numan bin Thabit bin Zuti al-Kufi, his origins were Persian. He was in the year 80 AH and died in the year 180 AH. Abu Hanifa was the name that everyone called him by. He was known for his honesty. Imam Abu Hanifa knew about twenty companions and heard hadith from seven of them.

He said that his doctrines are based on ijtihad, he explained that he takes the answer from the Holy Quran and then the Sunnah of the prophet (peace and blessing be upon him).

The approach of Imam Hanafi in his doctrine:

The holy Qur’an and the Sunnah: he relied his answer mainly on the holy Quran.

The founder of the doctrine is Malik bin Anas bin Malik bin Amer, his nickname is Abu Abdullah. His grandfather Malik is one of the senior followers and his grandfather Amer is one of the companions of the Messenger of God (peace and blessing be upon him). Imam Malik was born in the year 93 AH and died in 179 AH. Before he takes the answer from the hadiths he first ensures that the hadith is a strong hadith not a weak one.

The approach of Imam Malik in the doctrine:

The sources he took his answers from are many including the holy Quran, Sunnah of the prophet (peace and blessing be upon him), analogy, and consensus.

The sent interest: Imam Malik is the only imam who invoked the sent interests if they were reasonable and appropriate to the purposes of the Sharia, as he took the principle of blocking excuses in most chapters of jurisprudence.

The founder of the sect is Imam Ahmad ibn Hanbal, born in 164 AH and died in 241 AH. He was raised as an orphan and his mother raised him well. Their social conditions were difficult, and among the clear characteristics of his personality was self-esteem. He was also patient.

Imam Hanbali was an imam in hadith and jurisprudence, and he had specific methods of ijtihad which include the following:

The most prominent differences in the doctrines of the Islamic religion:

The four doctrines all depend on the holy Quran and Sunnah of the prophet (peace and blessing be upon him). However, there are some differences or you can say there are things that they all didn’t agree on, and here they are.

Hajj is obligatory: Al-Hanafi and Ibn Hanbal made Hajj obligatory when possible, but Al-Shafi’i did not.

How many Islamic doctrines are there?

What are the 6 doctrines of Islam?

The schools of jurisprudence in Sunni Islam are not limited to the four well-known schools of thought, namely the Maliki, the Hanbali, the Shafi’i, and the Hanafi. There are many extinct sects, the most prominent of which are the Zahiri sect, the Sufyan al-Thawri sect, the Layth bin Saad sect, and the Awza`i sect.

So, the Extinct Doctrines of Islam include the Zahiri sect, the Sufyan al-Thawri sect, the Layth bin Saad sect, and the Awza`i sect. 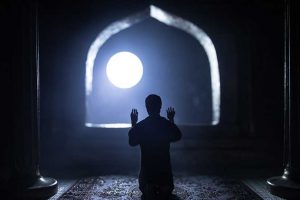 What is the importance of night prayer? 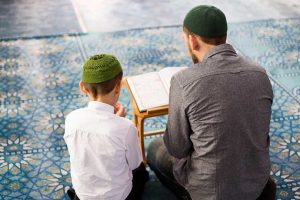 How do Muslims raise good children? 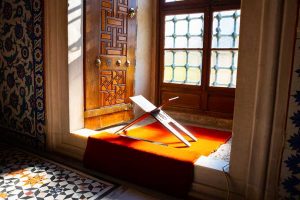