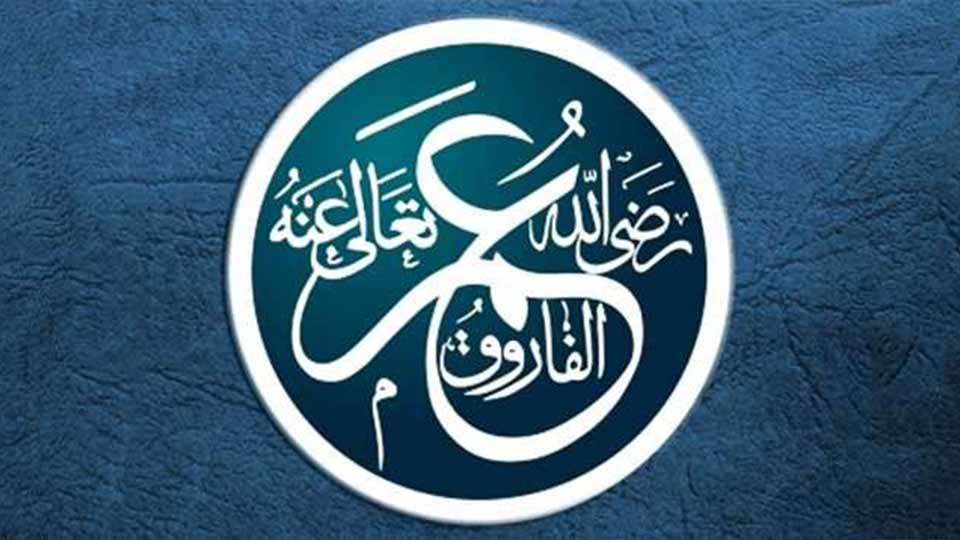 The caliph Umar ibn al-Khattab is one of the most known caliphs that you must have heard about, especially his sense of Justice.

Here are some facts you must know about him: facts about Umar ibn al-Khattab

2-     His sister accepted Islam before him.

3-     He was one of the strongest enemies of Islam, and when he was on his way to kill the prophet, he heard that his sister had converted to Islam. So, he returned home and beat her up very badly. When he saw the Quran, he picked it up and read some of the verses and he started shedding tears then he converted to Islam.

4-     He became one of the strongest allies of Islam, people feared him and didn’t believe that he turned into Islam.

5-     The prophet (peace and blessing be upon him) was 10 older than Umar ibn al-Khattab.

6-     He motivated the Prophet to pray in Makkah.

7-     The prophet (peace and blessing be upon him) gave Umar ibn al-Khattab the title Al-Farooq.

8-     He was the first person who formed the Public Treasury or as it was called Bait-ul-Maal.

10-  Also, during his time, Muslims won the surroundings of Jerusalem.

11-  He was the first person in the world who founded the judicial systems.

12-  He also constructed the roads, canals, and Army Headquarters and established the first Islamic lunar calendar.

13-  He was assassinated by Abu Lulu Feroz, who stabbed him several times.

14-  He is buried next to the Prophet Muhammad.

What was Umar known for?

Umar Ibn al-Khattab was known for his kindness and justice, and the prophet gave him the title “Al-Farooq”. As he was known for his justice not just to Muslims but also the non-Muslims. The meaning of the word “Al-Farooq” is the person who distinguishes right from wrong.

What is the greatest achievement of Umar Ibn al-Khattab?

Umar Ibn al-Khattab had many achievements during his life and here are some of them:

Umar Ibn al-Khattab was known for his physical characteristics and strength. he was tall and muscular., when he talks, he talks clearly, and he walks fast.

What did the Prophet say about Umar Ibn Khattab?

Ibn Abbas (may Allah be pleased with him) narrates that the Messenger of Allah (peace and blessings be upon him) looked at Umar one day and smiled at him then said, “O son of Al- Khattab do you know why I am smiling at you?” he replied, “Allah and his Messenger know best.” He said, “Allah, Mighty, and Majestic, boasts about the people of Arafat and boasts about you specifically.”

Abu Dhar (may Allah be pleased with him) narrates that the Messenger of Allah (peace and blessings be upon him) saw Umar and said, “You shall not be afflicted with tribulation as long as he is amongst you.”

Abu Sa’id Al-Khudari (may Allah be pleased with him) narrates that the Messenger of Allah (peace and blessings be upon him) said, “Whoever hates Umar hates me. Whoever loves Umar loves me. Allah boasts about the people on the evening of Arafat generally and boasts of Umar specifically. Allah did not send a prophet except that his nation had a speaker and if there was one of my nations it would be Umar.” They asked, “O Messenger of Allah how does he speak?” He said, “Angels speak upon his tongue.”

Umar ibn al-Khattab had many contributions in his reign, he made the state stable and he ruled with justice. He didn’t let any problems grow instead he dealt with them immediately. Umar dealt with many of the problems so that his successors would face no trouble. Here are some of Umar’s greatest contributions.

How did Umar al-Khattab die?

Umar ibn al-Khattab was assassinated by Abu Lulu Feroz the Magian in the year 644. Abu Lulu Feroz had a personal grudge against Umar so he stabbed him from the back and then in his side with a poisoned dagger during the morning prayers. When the prayer finished, people rushed to Umar and when they saw him, they knew that he was dying.

Before he died, he told them that his successor will be one of the six caliphs (Uthman, Ali, Talha bin Ubiduallah, Zubair bin al-Awam, Abd ar-Rahman bin Awaf, and Saad bin Abi Waqas).

Umar Ibn Al-Khattab was the second Caliph in Islam he was called Al-Farooq and the Commander of the Faithful. After the Prophet (peace and blessing be upon him) died, Abu Bakr became his successor for two years until he died.

When Abu Bakr knew he was dying he gathered his closest friends and advisers telling them that his time is over and hoping that they would choose his successor however they wanted him to choose and he chose Umar.

Some of the men questioned his choice telling him that Umar is known for his toughness and he might be hard on the people. But Abu Bakr said that he was the right one for this position.

When Umar became the second Caliph, he started by telling the people what he wants to do and what he expects from himself. He knew that the people were afraid of him so he addressed the matter and said:

“Oh people, know that I have been appointed to govern your affairs, so recognize that my roughness is now weakened, but I will continue to be rough and harsh on the people of oppression and transgression and will put their cheeks into the dirt. Know also that I will put my cheek into the dirt to defend the people of piety.”

Umar didn’t assign guards to protect him, he walked in the street of Madinah like an ordinary person and during the night he used to check on the people distributing charity.

One of the years during his reign was a year of a great test for the Muslims Ummah, it was known as the year of ashes. During this year came the time of famine, there was no meat, milk, or butter. The wind was so hot that it burnt the skin so it was called the year of ashes.

Umar ibn al-Khattab made a promise that he will not eat or drink anything that is not available to people. And when the food became available in the market again with inflated prices, he refused to buy it. He said, “How can I be concerned about and understand my subjects if I am not going through the same trials that they go through?”

Umar was a true leader who could distinguish between right and wrong. He felt joy when he knew that the people are happy, and if the Ummah or one of the people is hurting, Umar would feel extreme pain for them.

Umar (R.A.) said: “Whoever concealed his secrets will have the choice (of telling whomever he wants to tell), but whoever speaks or acts in a specious manner should not blame anyone who thinks badly of him. Do not think badly of a word spoken by your brother (fellow) when you can still ﬁnd good ways to interpret it. Think positively of your brother until you are certain that he is not like that. Do not swear a great deal lest Allah humiliates you. There is no better reward for one who disobeys Allah concerning you than you’re obeying Allah concerning him. You should seek sincere friends and maintain good relations with them, for they are a pleasure at times of ease and support at times of hardship.”

When he sends the army to fight, he would tell them to fear nothing but Allah, then he would say before the battle starts:

“In the name of Allah and upon the help of Allah, proceed with the backing of Allah and His support. Adhere to truth and patience. Fight in the cause of Allah against those who disbelieve in Allah and do not disobey, for Allah does not like the disobedient. Do not be a coward at the time of the meeting (the enemy) and do not mutilate when you have the upper hand and do not be immoderate when you conquer. Do not argue during ﬁghting. Do not kill women, the aging, and the children. Avoid killing them when two enemies meet and in the heat of attack (in front of your enemy). Do not go to the extreme about spoils of war, distance (your intention for) the sacred war –Jihad- from seeking with it worldly honors, and rejoice at the proﬁt that you have gained from the transaction you have entered. That is indeed a great success.”

Other sayings of Umar ibn Al-Khattab

“No amount of worrying can change the future. Go easy on yourself, for the outcome of all affairs is determined by God’s decree. If something is meant to go elsewhere, it will never come your way, but if it is yours by destiny, from you it cannot flee.” Umar ibn Al-Khattab

“Acquire knowledge before you become leaders and pride prevents you from learning and you live in ignorance.” Umar ibn Al-Khattab

“Be patient. Patience is a pillar of faith.”

What are the sacred months in Islam? 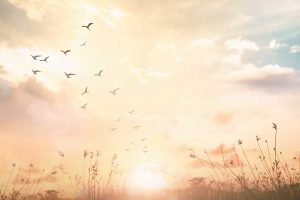 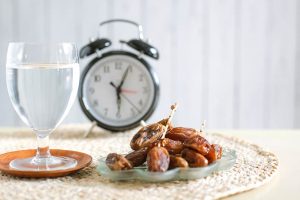 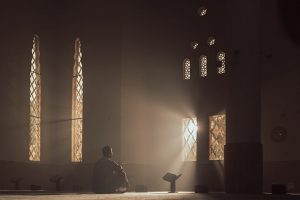